The experiments involved hanging euthanized birds near a power tower for up to a minute to expose them to different parts of the energy zone around the tower. Researchers found that feathers were singed only in the most intense thermal energy zone nearest the tower. That zone, according to other documents filed with the commission, is some 125 yards off the ground and extends for about 200 yards around the tower.

Christopher Ellison, a BrightSource attorney, said at the workshop that the photos should not be made public because the effects on birds are described in a report, according to an audio record of the meeting posted by on the energy commission website.

“But secondly, they are subject to being misused, frankly,” Ellison said. 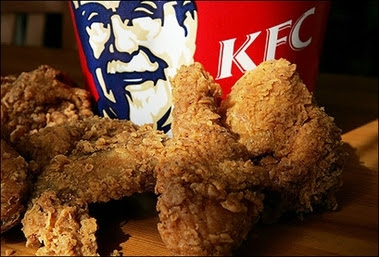 Posted by Johnnygeneric at 6:08 AM